If you at an earlier point have opted in for this type of cookies, either at our website or at any other website, you will likely have third party cookies in your browser that is being used to track your browsing behaviour. The following is a list of the third parties we collaborate with and a link to where you can opt opt of their personalised marketing programmes that we and other advertisers are using.

Females in Top Leadership Positions Around the World

The topic of gender equality in leadership roles such as C-suite positions (CEO, CFO, COO etc.) and board-level involvement is important, and many efforts have been made to progress in this area. Here at Market Inspector we created a map showcasing the percentage of female board members of companies around the world, as well as the gender diversity in management positions.

The data was gathered from the Credit Suisse Gender 3000 report, which was published in 2016. The map illustrates the compiled data from two tables in the report: the percentage of female board members, and the gender diversity in management positions in companies around the world.

In addition to the map, we created an informative video to further delineate the landscape of gender equality in the workplace around the world. Data from the Credit Suisse Gender 3000 report was used, as well as the Davies Report in the UK to highlight the local situation.

The percentage of female board members around the world highlights how many women are in top leadership positions. Research shows that there is a correlation between gender diversity at the board level and an increase in women in management positions, thus this type of data is highly relevant in terms of gender equality in the workforce. The discrepancies in pay can range from 4 percent to 45 45 percent between men and women, regardless of the role.

The map is colour coded according to the percentage of female board members:

The higher the percentage, the greater the amount of female board members. Moreover, the map shows the figures for both 2013 and 2015 to demonstrate the trend in the respective country.

Percentage of Female Board Members

The United Kingdom is in the yellow percentage bracket together with Finland, Belgium, Netherlands, Germany, Canada, and Australia. The Davies Report in the UK aims to have at least 33% of females on the Financial Times Stock Exchange (FTSE) boards by 2020. The FTSE 100 is a share index of the 100 companies on the London Stock Exchange (LSE).

Apparently, European countries dominate the top brackets with most females in top leadership positions. Latin American and Asian countries can be found in the two bottom brackets, with Taiwan, South Korea, and Japan in the last three places with 4.5%, 4.1%, and 3.5% respectively.

Globally, the amount of females in senior positions has risen a meagre 3% in five years to stand at 24% in 2016. However, 33% of all companies globally still do not have any women in senior management roles. This means that the high number of businesses do not have a female perspective and cannot leverage female input in executive decisions.

Only 3.9% of CEOs analysed by the Credit Suisse report are women. 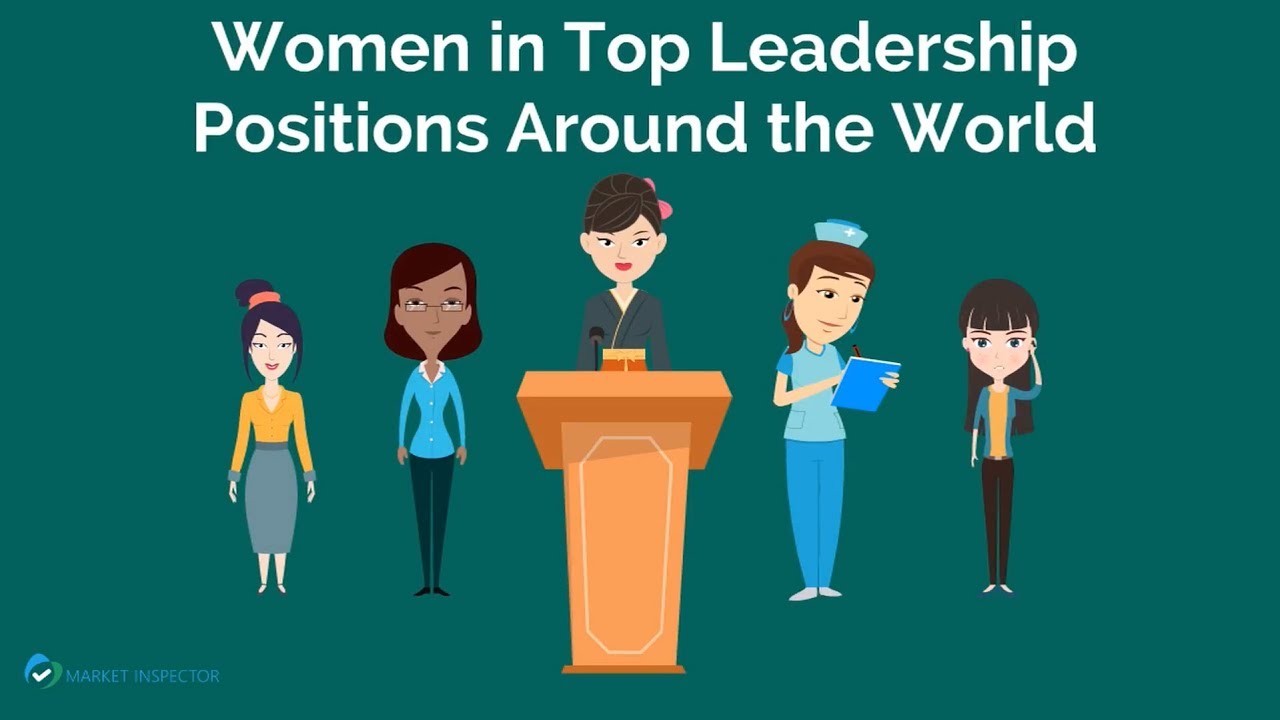 In the EU, the largest differences in salaries observed in 2015 were in Estonia with a gap of 26.9%, the Czech Republic with 22.5%, Germany with 22%, Austria with 21.7%, and the United Kingdom with 20.8%.It is believed that the pay gap is caused largely by women not aiming for roles that offer higher salaries like STEM jobs. The position with the largest gap in hourly earnings is managers. Female managers earn 23% less than men do, on average. The profession with the smallest differences are clerical support workers, and service & sales workers.

Gender Diversity in the UK

The UK government implemented reporting regulations in April 2017, which demands that businesses with more than 250 employees disclose the extent of the gender pay gap. By mid-September 2017, only 77 of the 7,850 companies abided by the regulations. The broader image in the UK is also worsening: the pay gap between female and male managers is becoming bigger with women earning £12,000 less on average than their male colleagues.

Even though the numbers currently show a huge difference in the women and men leadership ratio, a trend of gradual increase in women inclusion in top leadership positions is apparent. That may serve as a promise that in the near future, more women will be part of making corporate decisions, bringing new views to the table together with fresh perspectives on opportunities for firms' growth.

Natalie is a Content Manager at Market Inspector. She is educated in media & communications, and has several years of international experience in marketing and content creation. Natalie’s focus lies in the areas of finance, business communications, sustainability, and more. She and her content team have been published in reputable sites like HubSpot, Comm100, SiteProNews, Small Business Trends, Value Walk, and more.

1
Request Quotes Describe your requirements for the product in our form.
2
Match We will match your request with suitable suppliers.
3
Receive Quotes You will receive up to four quotes tailored to your needs.

We strive to connect our customers with the right product and supplier. Would you like to be part of Market Inspector?